Would you like to see your impact continue to live on at the Swaner Preserve and EcoCenter? When those who love nature and science join forces, they can build a healthier future for the next generation.

Swaner Preserve consists of 1,200 acres of rare and critical habitat on the entryway to Park City. Wild spaces, like the Swaner Preserve, are constantly being impacted by outside forces. In order to retain their special value to wildlife, our community, and our water and air quality, they need a helping hand.

Swaner Preserve’s Conservation Endowment is that helping hand. This endowment will ensure restoration, research, and a home for native wildlife on the Swaner Preserve in perpetuity.

Can you make an environmental impact today?

Brant Silbert, who donated his life-savings of $3.25 from his piggy bank to “help save the earth.” 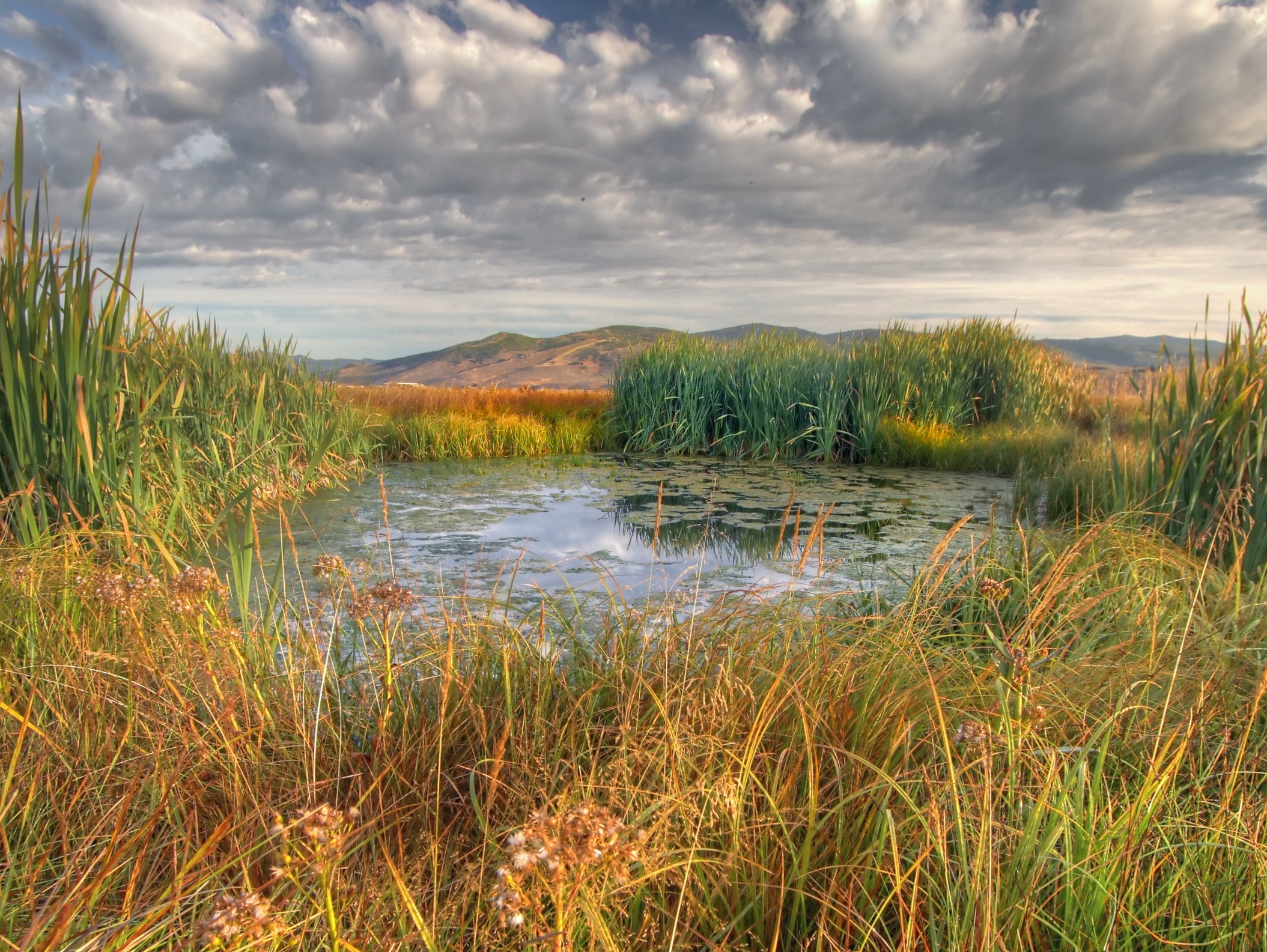